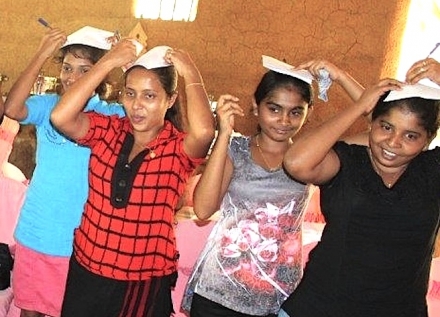 Under its project Post-Conflict Healing: A Women’s Manifesto, NPC held a healing workshop in the Hambantota district for widows, mothers and sisters of soldiers who died in the war. 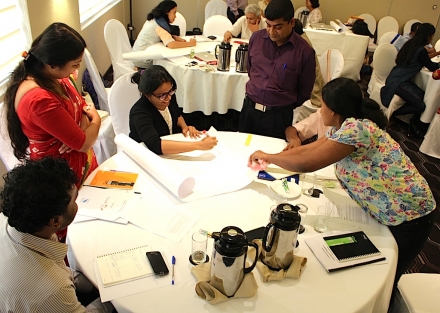 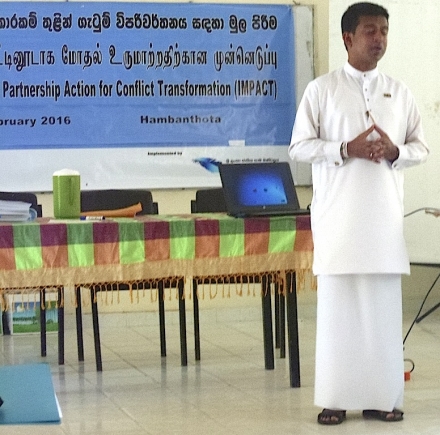 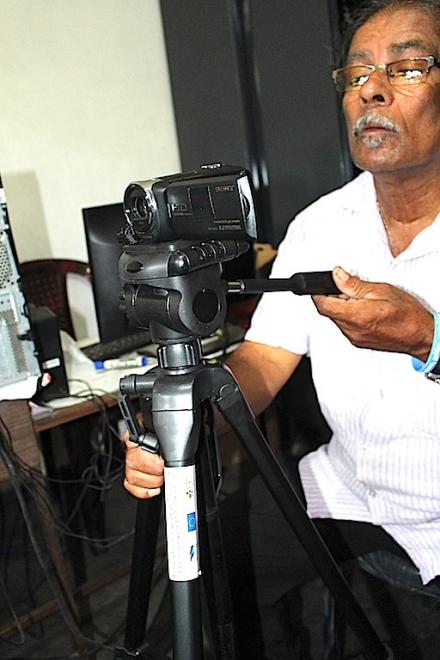 Under its project Promoting Accountability and Preventing Torture by Strengthening Survivors of Torture in Asia, NPC purchased equipment for local partners to upgrade their services to torture victims and their families. The project is funded Asia Justice and Rights (AJAR) and the EU. 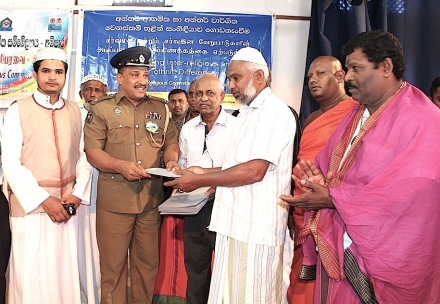 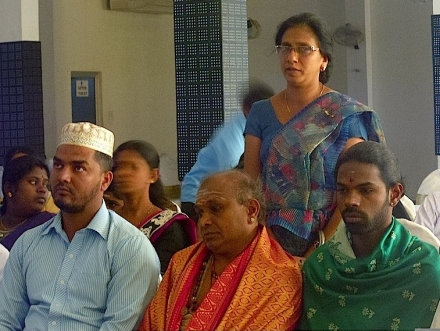