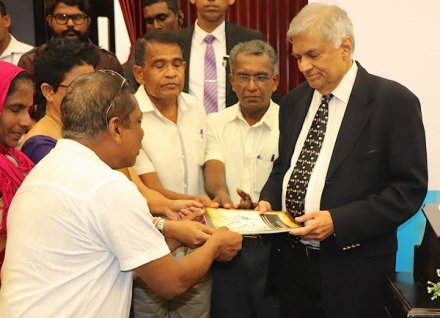 DIRC implemented the Commission as a citizens’ response to the riots to find out the root causes of the violence. The proceedings of the hearing were conducted in public with the news media in attendance.

The commissioners assigned two expert committees to collect the evidence from the victims as well as from the other people in the areas where the most serious incidents had taken place.