A concept note on carrying out an assessment of hot spots was also developed. It was negotiated with the Eastern University to undertake the study.

The project aims to support inter-faith and inter-ethnic dialogue to reduce ethno-religious tensions in selected locations and ensure national reconciliation processes and policies take account of ethnic and religious viewpoints.

Despite positive post-war period developments, there has been a resurfacing of old tensions where the three major ethnic groups - Sinhalese, Tamils, and Muslims - live in close proximity and have a long history of conflict.

There is higher possibility that these ethno-religious tensions could erupt with proposed government reforms such as truth and reconciliation mechanisms and constitutional reforms including power sharing.

The project is supporting inter-faith and inter-ethnic dialogue at the local level in order to create networks and understanding among religious and other community leaders in the Trincomalee and Batticaloa districts, both located within a high risk province. For this purpose, a DIRC will be formed in Trincomalee and the existing one in Batticaloa will be expanded to include areas prone to conflict within the district.

NPC’s project, which will run for two and a half years, works with religious leaders in the Trincomalee and Batticaloa Districts to empower them to better understand and contribute to policy advocacy at the local and national level. The project is supported by the Asia Foundation with funding from the British High commission. 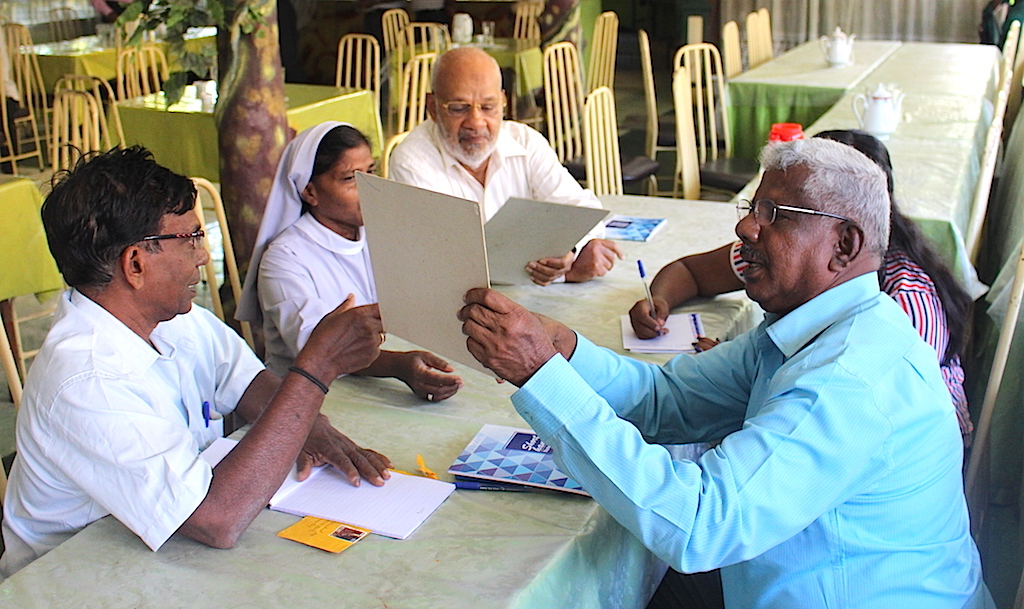