They then visited the Sri Perakumbha Maha Pirivena at Pulasthigama to meet the principal of the pirivena, Ven. Habarana Ratanadhamma, who initially participated in DIRC meetings but later stopped coming for activities. They discussed the current political situation and need to promote activities on inter religious and inter ethnic harmony.

Ven. Habarana Ratanadhamma emphasized the need for to heal divisions among communities and to provide an environment for all people to live in harmony as Sri Lankans. He said a campaign was needed against extremism and added that he was happy to work with NPC. He appreciated the government’s peace process and was ready to come to NPC’s programmes when he could. He also agreed to support a workshop on Transitional Justice (TJ) at his temple.

The team then went to the Somawathie Viharaya to meet Ven. Somawathiye Medhananda, who said he had no problems with working or living among other communities and that many people in the area were Muslims, with whom the temple has had a relationship for a long time. He was willing to come to the workshop on TJ and the DIRC meeting in Polonnaruwa.

At the seventh monthly meeting of Polonnaruwa DIRC under the Initiating Multi Level Partnership Action for Conflict Transformation (IMPACT) project, the reorganization of the DIRC was discussed and participants promised to extend their support to make it a success. Thirty-two people, including Muslim and Buddhist religious leaders, participated. The monks stressed the importance of building harmony among all communities to bring about a society with security for the future generations. 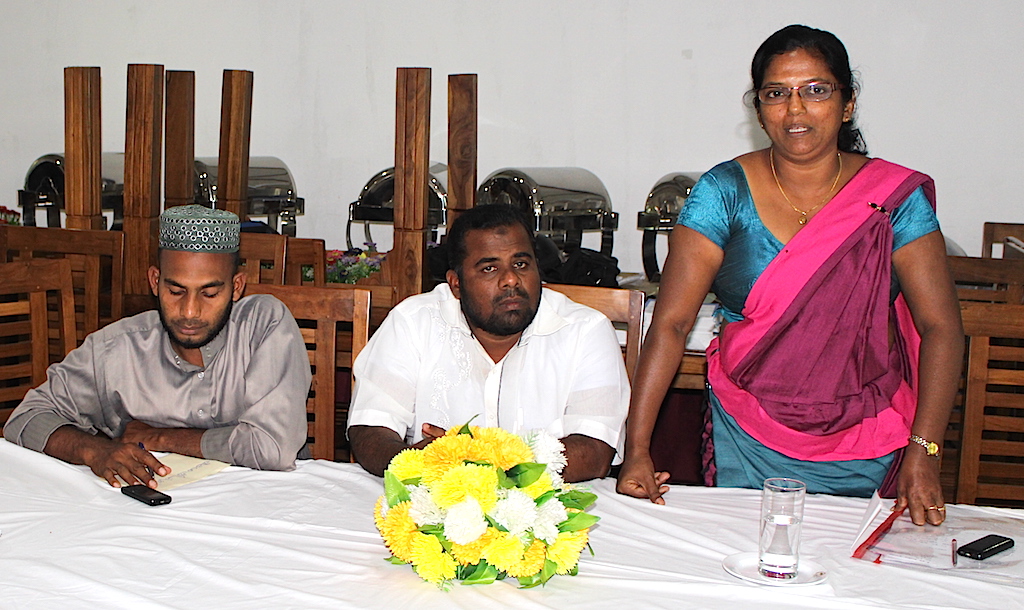