Rasika Seneviratne, Assistant Project Manager, helped the participants to understand the objectives of the project, it outputs and impacts. Participants were able to identify the roles and responsibilities of DIRC members in carrying out project activities. 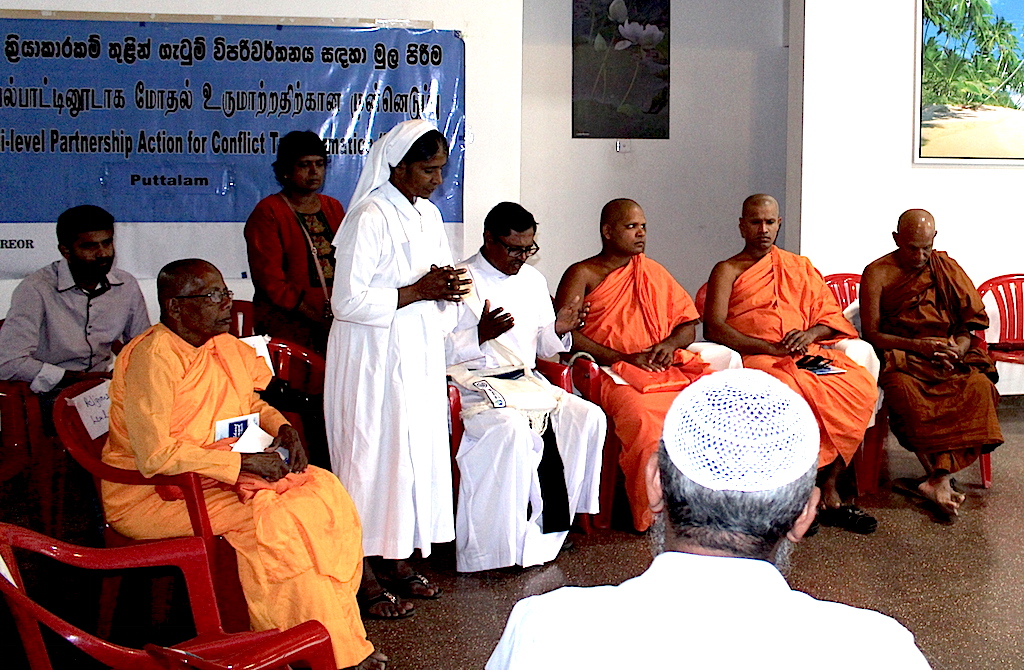