DIRC members and youth, together with religious leaders, carried out the campaign in the Kaduruwela and Polonnaruwa town areas. Featured 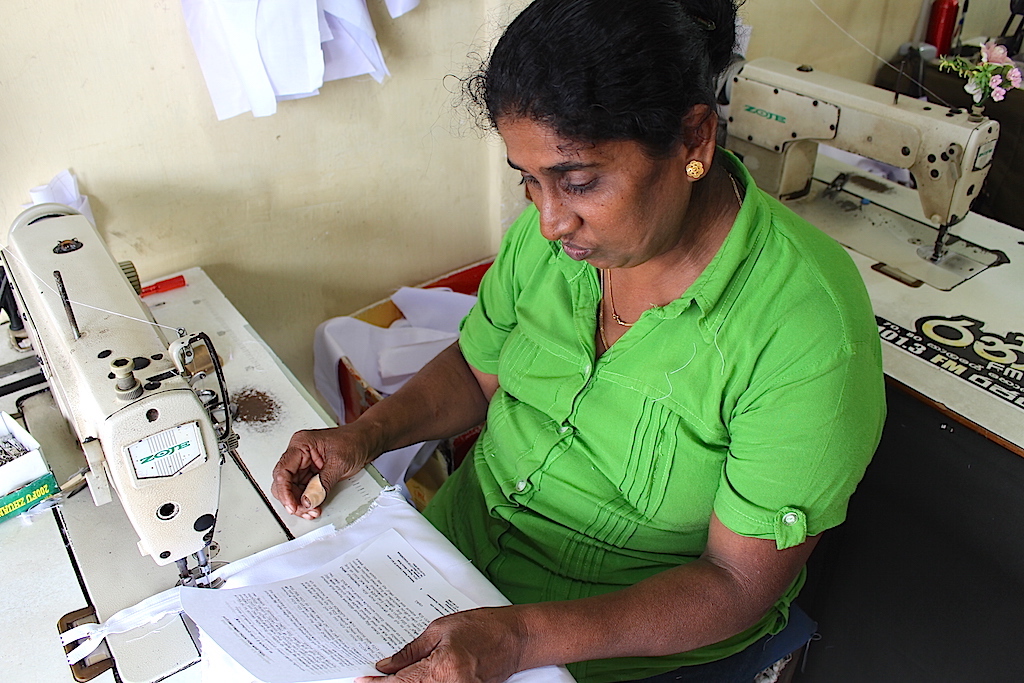