Dialogue for a Diverse Society 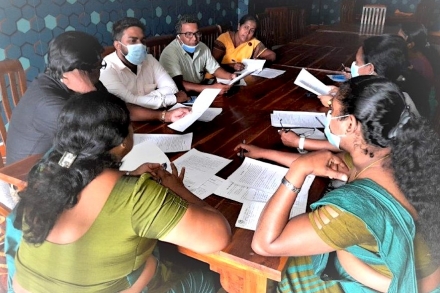 The objectives were to build a dialogue among high level government officials about importance of understanding the value of building a diverse society. They were encouraged to focus on performing their duties to serve people equally and to support building reconciliation.

Every citizen should have a substantial understanding about reconciliation. Our country is facing many problems due to ethnic and religious conflicts. The participants learnt how to minimise conflicts and why we need to treat people equally,&quot; said Mr. Wickramasiri.

When listening to the speakers, we understand that we have a great responsibility as public servants. Every person has the right to receive government services without being discriminated against. Before the programme, I did not take much notice about discrimination but now I feel that the way I thought before was wrong,&quot; said a participant at the Kegalle workshop.