The rushed passage of the 20th Amendment by the requisite 2/3 majority in parliament reinforces the dominance of the presidency in the governance of the country. There was unprecedented criticisms of the 20th Amendment by sections of the religious clergy and civil society. The National Peace Council voiced its concern about the passage of the 20th Amendment as it reduced the system of checks and balances, and vitiated the independence of key state institutions which are the pillars of parliamentary democracy. If not for the support of ethnic minority parliamentarians who broke ranks from their party leaderships a 2/3rd majority required for constitutional change may not have been a reality. 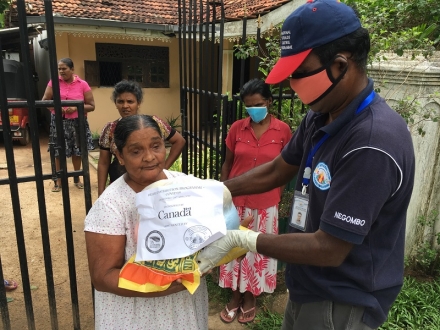 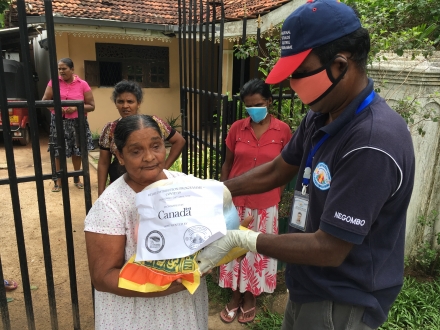